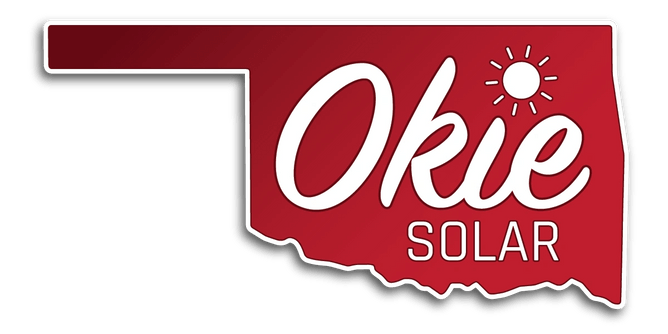 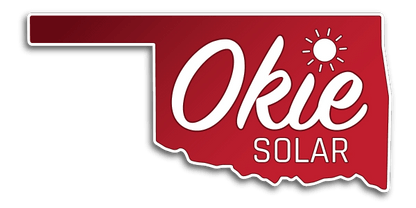 Okie Solar is a locally owned and operated solar company originally based out of Yukon, Oklahoma.  Founded in 2012, Okie Solar has helped hundreds of homeowners become energy independent.  After outgrowing offices in Yukon, the company was relocated to Oklahoma City.  We are continuously expanding to better serve Oklahoma City and the surrounding communities.

At Okie Solar, we feel strongly that the key to a successful solar project is three-fold:

There is a huge difference between equipment and not all Solar companies are the same.  Okie Solar will help you go Solar with confidence.

Our Panels Are Tough!